THE NEW MOUNTAINBIKE MARATHON OF THE ALPS

A new alpine legend is born, its name is MONTEROSA PRESTIGE. The new challenge is at the foot of Monte Rose and Matterhorn, in Aosta Valley (Italia).

Debuted in 2018 with over 300 participants, MONTEROSA PRESTIGE, also called the mountainbike marathon of Valle d'Aosta, is the new big challenge for all the fat wheels lovers.

With one of the most difficult routes on Alps, with a unique view of the highest massifs in Europe, from Monte Rose to Mont Blanc, through the Matterhorn and Gran Paradiso, and with a fantastic path through beautiful and fun single tracks, MONTEROSA PRESTIGE is nominated to become a legendary event within the mountainbike races on the Alps.

Last year, at the debut of the event, the absolute victory was Colombian with DIEGO ARIAS CUERVO, Team Giant-Liv Polimedical with just 5 hours and 12 minutes on an EXTREME route of 98 km for 4025 D +. Diego was accompanied on the podium by JACOPO BILLI of Team Olympia in 2nd place and his teammate LEONARDO PAEZ who, due to some punctures, had to settle for third place.

Now PRESTIGE faces the second edition waiting to be evaluated by you, athletes, champions, men and women who want to test the limit on one of the toughest mountainbike races in the Alps.

The second edition, scheduled for Sunday, July 21, 2019, aims to get the important confirmation from the public and will see great news at the level of the paths!

The two EXTREME and CLASSIC paths are both reviewed and modified to make them even more fun, pedaling, spectacular and hard at the same time!

A third path that will follow that of the classic will be the e-bike, which will start 2 hours after the official race start.

A first confirmation comes from the registrations who are simply rising compared to last year, 2018

The second confirmation comes from the interest of great sponsors such as MonterosaSKi and campZero who have sensed the international potential of the event and have, without hesitation, confirmed as the main sponsor of 2019!

A third and very important confirmation comes, in these days, with the confirmation of the participation of great UCI teams in addition to registrations that come from various countries worldwide.

In oder words, MONTEROSA PRESTIGE at the second edition has already passed the national borders and faces the whole world.

ARE YOU READY TO WEAR THE KNIT AND BECOME A FINISHER OF THE MONTEROSA PRESTIGE 2019? 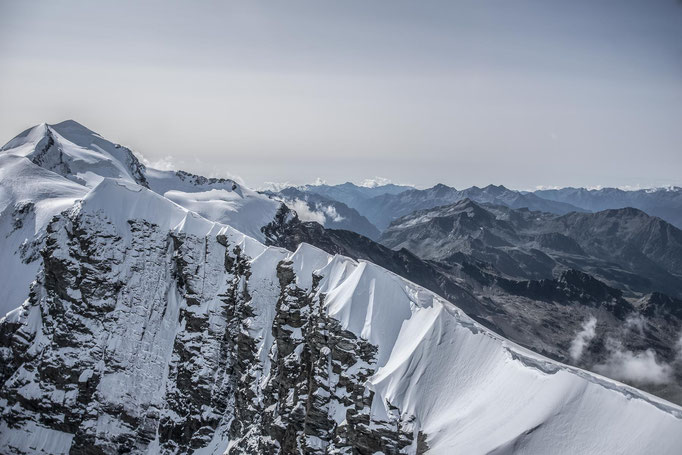 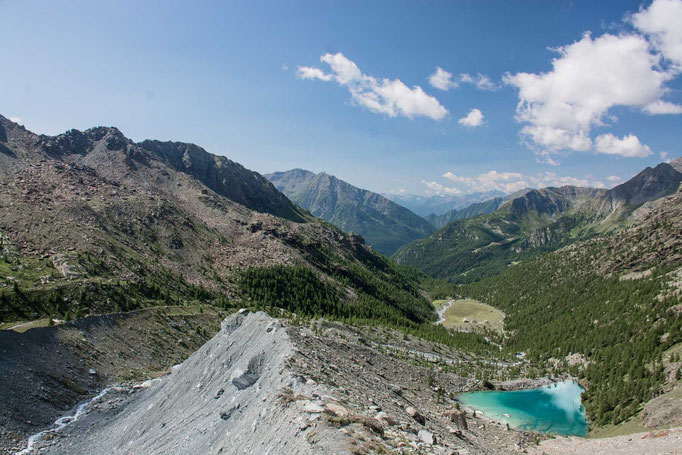 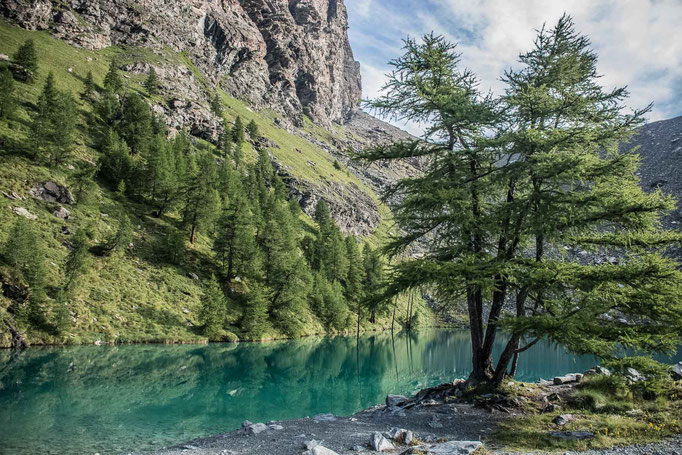 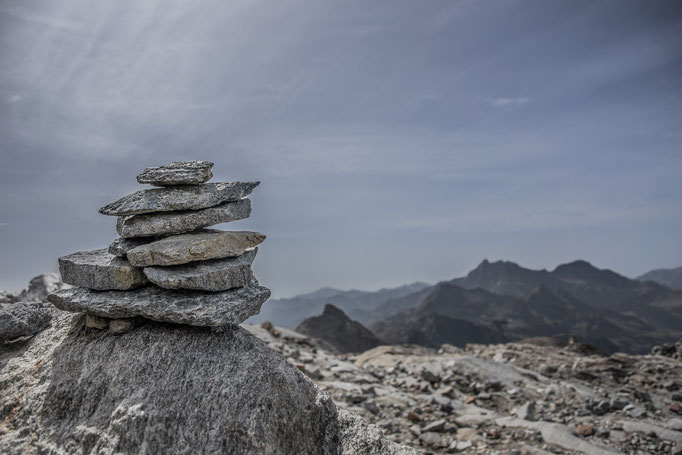 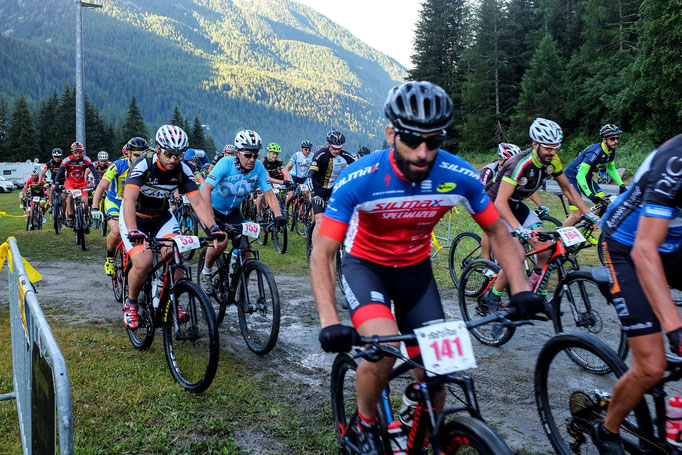 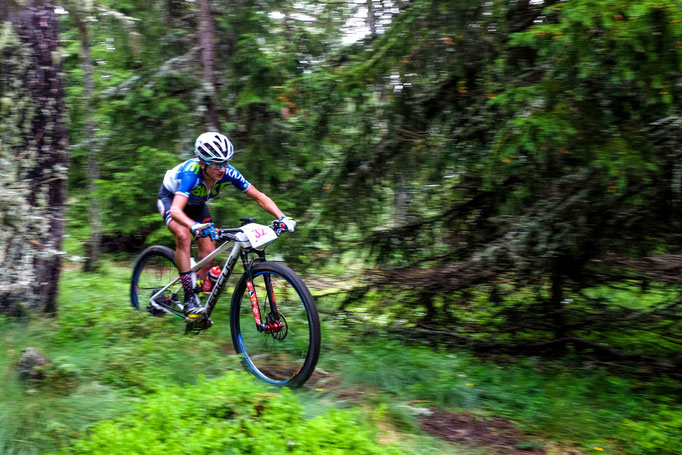